Theres different leagues of men. Each League has a different attitude towards love and purpose. 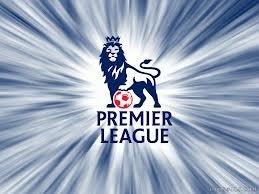 1) In the Premier League This mans knowledge of his Purpose creates and maintains a place where Love can exist. The man in this league wants a woman to take the journey with him not just spend the night. The rules and self discipline for him are different. Sex is not until marriage. Now although some men Live in this league others pop in and out as an when their feelings take over. It is this inconsistency that causes good women to relegate him..
Rules for relegation include
A) Unfaithful.
B) Poor Emotions Management.
C) Refusing to Address the important things crucial to maintenance.
D) Poor Self Outlook
E) Love that Promises to but never KEEPS you secure(No Matter what You Try) 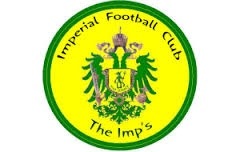 2) Division 1
This kind of man will get with a partner, have sex, claim to fall in love, accidentally gets committed to the relationship. He reluctantly follows the natural path of a relationship but he is not interested in marriage with you for one reason or the other, He would accept buying a house with you and living together for about 10-15years then get married after the 3rd Child. The relationship is filled with break ups and make ups. Possibly children with other women and affairs.
His children are likely to follow the same example as they did not see marriage but a slightly volatile version of togetherness. 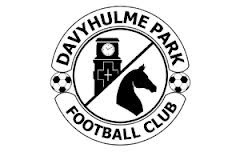 3)Division 2
Is strictly for “Causal Relationships” and “casual dating”
Sex is the norm and this man is part of a network of people that dont know what love is only see sex first and details later. For this kind of man if sex is not provided then he will look elsewhere.. But if they liked how they were getting it from the women, then they may be back for more.. But this kind of man is only in it because of what he can get not because of Love and Dedication. This kind of man leaves the woman lacking a relationship. The woman involved falls in what she thinks is love but this man will not be there to catch her heart because he is only thrilled by the chase and hates the status. 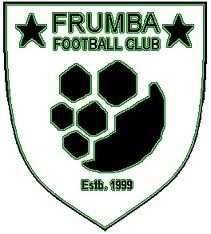 4)Division 3
In this league its okay to kiss whoever, whenever, that kind of Jeremy Kyle lifestyle “Don’t know if that’s My Son”. A relationship with man is not permitted but girls still do it anyway. He does what he pleases when he pleases.. He has no other aspiration but to test drive every woman he can before he comes to his senses. Hes down for the nights but hes never there in the morning. Is in a different bed every week and sees him self as a man slut by profession. Dresses well because his life is empty without a sexual prize..

Every woman now has choice as to which man they will allow in. Your consciousness of league determines what you allow in. You decide on where your life will end up and with whom. Women who get swept up by any man in any league are likely to be swapped between leagues and never find true happiness with one partner. Until they manage to catch the “MATCH OF THE DAY” unfortunately this is the kind of woman who wants her version of a good man trapped in a bad boys image. Everything is an experiment with this woman.

The truth is you never have to sell yourself to the man who deserves you. When he approaches he will be and remain what he needs to be to bring the peace required to down the aisle and stay in the aisle with you for Life.

All things said with Love and Respect
Please do subscribe and leave your comments below.

Error: Twitter did not respond. Please wait a few minutes and refresh this page.

Check this out too